Wired, as a very bold and masculine magazine, uses actual photographs very sparingly. Most of the images in the publication are illustrations. When photographs are used, the magazine uses a specific style, in order to make them stick out from the illustrations. 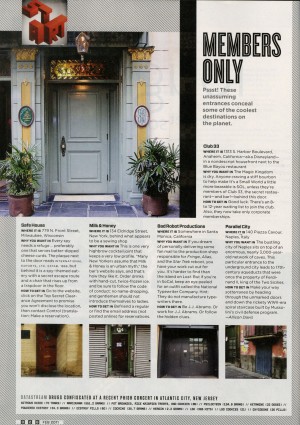 Most of the photos in the front of the book section are the same size, while the same rule applies to the back of the book and well section. As the above two photos show, in the front of the book section there are only rectangle pictures in the same areas of the page. There were no photos on the right hand side pages, and no black and white ones. I think the use of color in the photos, which are toned down, almost pale colors nicely contrast the bold colors Wired uses for the other design features.The photos themselves I don’t think really add anything great to the stories, because they are boring to say the least. While, the illustrations used are amazing and really add to the feel of the story. What I found really interesting is how in this section all of the photos were tighter shots. In the well section, all of the photos were wide shots. I don’t think I would have realized this if I didn’t do this project and it really showed that even though there are few photos, there is still a style for each section. 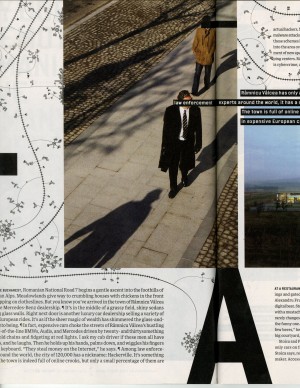 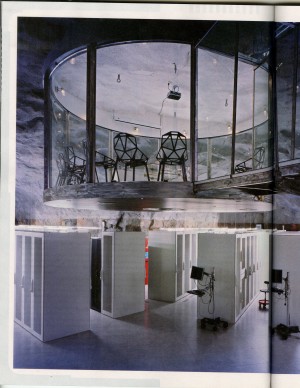 In the well section for the feature stories, much bigger photos are used, from a half a page to a full page. As in the front of the book section, the photos here use pale colors, and don’t really add anything drastic to the story. All of the images are rectangle and aren’t framed with any other design elements.

Very few of the illustrations and/or photos in the piece use captions or quotes on them. I don’t like this, I think that there should be something so that the reader doesn’t have to read the story to know what is going on.

Wired has a very odd and unique style as I have mentioned before. Their use of more illustrations than pictures really solidifies this idea.