Three dinner rolls into the weekend and I realized one of my favorite things about SND weekend is hearing about my classmates’ aspirations. Before spending time together in Drumlins we are all just filling seats in 206 B. Now it feels like we’re something a little more.

I spent my weekend in Features. Under the supervision of Mike Rice, our team was swift but difficult to please. There were few medal winners over the course of the weekend. Those that did win were scrutinized down to minuscule details, making me wonder if every designer has a helpful dose of OCD that I’m missing.

Observation from Team Features: tall male judges in their late 20s, early 30s, wear lots of red plaid under sweaters. They also sport thick beards. No wonder they praised an A1 with the headline “Remember, Remember, the month of Movember.”

One piece stuck out to me as the spread that I most wanted to take home and hang on my wall: but fortunately (and unfortunately for me) it ended up winning an award of excellence. Inside pages from Politiken called Head Bangers. A simple photo spread, the design was clean and provocative. I’m still scheming and dreaming of ways to get a hold of it.

Concern from a student facilitator: Do foreign language entries have a fair chance in a competition with mostly American judges? Should there be more international judges to accurately mirror the proportion of international entries?

A watershed moment at SND was during day two, when Josh and I returned to our chip sorting table to find that some ingénue had used clear plastic cups to start sorting. Why was this a fork in the road moment? Because earlier Josh and I had been using yellow cups for sorting, meaning that precious seconds were being wasted lifting the class to determine which color was inside. The clear cup way, was a miracle. It cut our sorting time in half.

An SND wish: at some point everyday, between dinner and lunch or dinner and the end of the evening, everyone should participate in some sort of exercise. Maybe we should turn on some music and have a quick dance party, or about 30 minutes of yoga. Either way, something active has to happen, because the hardest part of SND is how stiff your muscles get. From standing. From bending over. From chip sorting.

My most bizarre ailment of the weekend: cup stacking carpel tunnel. A condition in which, after a particularly long uncapping ceremony, you find that you cannot unfold your hand from a circular position. Ouch. 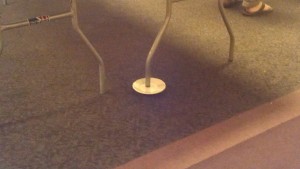 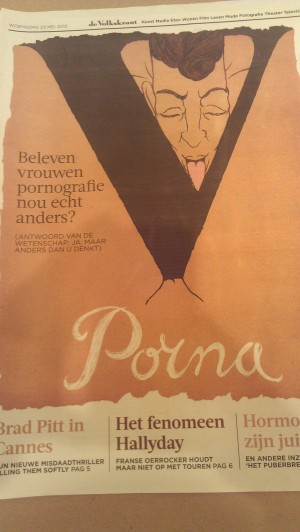 3) Bad thinking – There is something about using fruit for women’s breasts that I find derogatory. Considering the headline, this visual is obviously working. But in terms of considering audience reaction… I’m not sure. I know that on my team the only female judge didn’t vote for this page, while most of the men did. 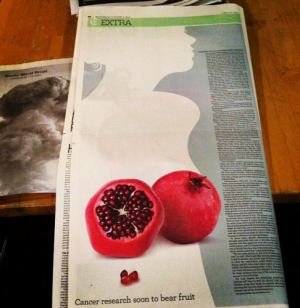 4)Innovative thinking – Thanks to whomever thought of using the clear cups! 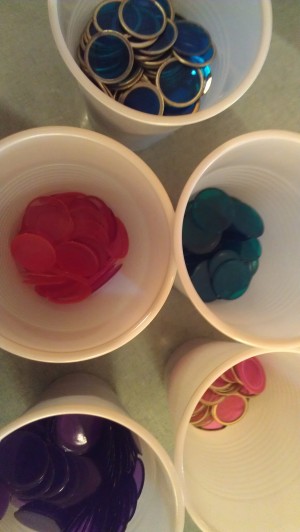 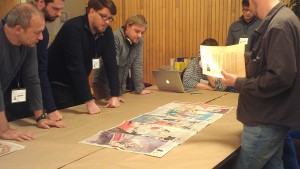 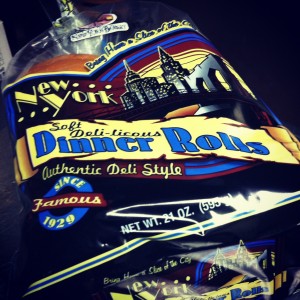 7) Best Magazine Cover – (This was not my absolute favorite – but as I have several friends who smoke, this really resonated) Great photo and text. 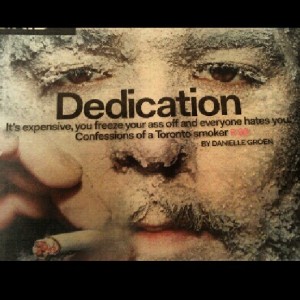 8) Best a1 – Again, perhaps not the best… but a very compelling statement. A story I can tell is about weight without being able to read the headline. 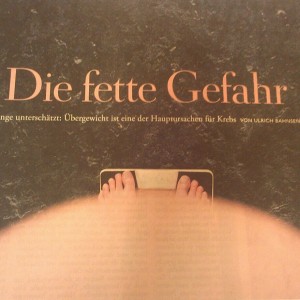 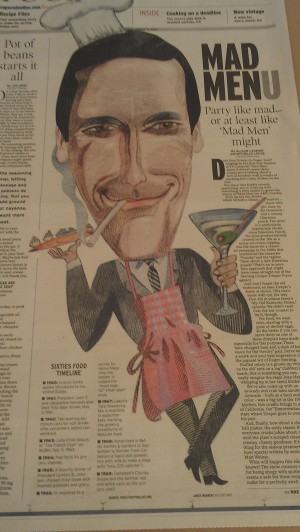 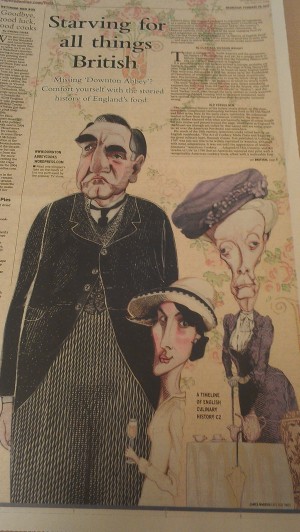 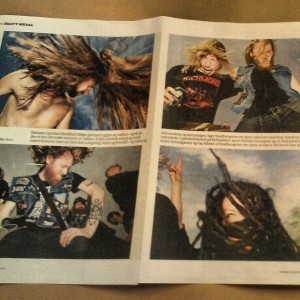 12) Best Headline – Not the best headline I saw, but I like this because it reminds me of the band ‘The White Stripes” 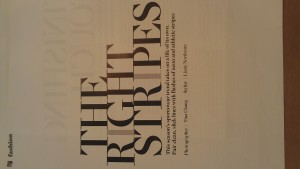 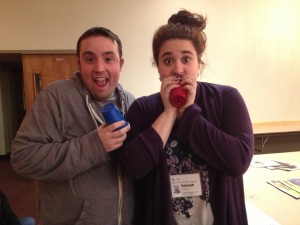 14) Iconic SND scene – chip obsessed. BUT LOOK HOW DIRTY THEY ARE.

15) You surrounded by discard papers. I’m not in this… but technically I was surrounded when the picture was taken 😉