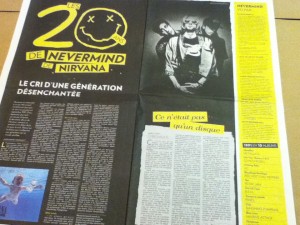 I think what I learned at SND was that newspapers aren’t limited to traditional boundaries and from the looks of the papers presented, newspapers around the globe are far from it.  Color caught me off guard completely throughout the whole weekend. I didn’t know papers used color beyond photographs. Publications, from outside of the U.S. especially, used color with more forward thinking. The Gulf News was, in my opinion, one the most risk-taking publications that I saw from the entire weekend.

In seeing all of the newspapers and magazines came an small element of intimidation because I know that it takes times to develop a great sense of design. However, Professor Strong said, “You don’t have to be an artist to be a designer, you just have to think about the nature of your concept Great concepts equal great designs.” 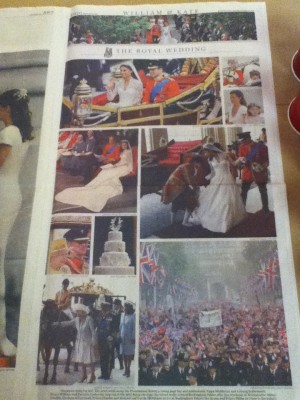 I’m not an artist period. And I’m more left-brained than right. So to ask me to think visually about a message I send is like asking me to paint a picture perfect landscape. But in listening to the long-form judging sessions I was able to understand what was seen as exceptional news construction. My Field Notes for the semester revolve around the Los Angeles Times, so I was enthused to see that my publication was chosen on multiple occasions, for its great news presentations. The one that judges spoke about for some time was a spread by the L.A. Times covering the tsunami in Japan. They explained that what made the spread so commendable was the fact that the layout showed a progression of the events that occurred (the awesome photography was also a plus).

SND was real eye opener because I was able to see how newspapers have evolved well past the years of columns with heavy blocks of text. 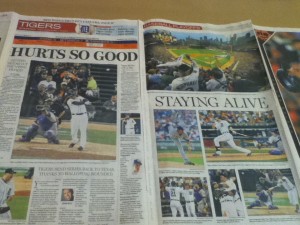 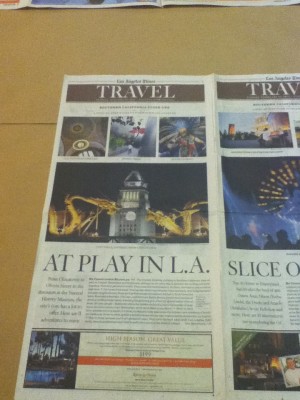 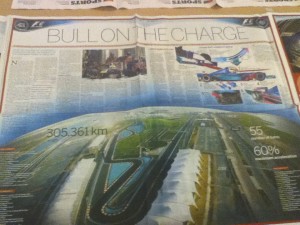