I really had no idea what to expect about the SND judging. I’m not an avid newspaper reader, and the only publications I’ve had any experience working on are magazines. I’ve always been more impressed with magazine designs than newspaper designs because magazines seem to allow for so much more creativity. While I still think this is true, some of the newspapers I saw at SND definitely made me think differently about newspaper design. I found that some of the foreign papers – most notably The Grid and Dagens Nyheter – really pushed the boundaries and were very beautiful.

The thing that surprised me the most at first was how picky the judges were, but I guess this was a good thing. There were a lot of papers I saw that I thought were awesome when I first looked at them, but all of the judges voted against them. After watching them for hours, I eventually started to understand their reasoning, and I started looking at the newspapers with a judge’s eye.

Throughout the weekend, I kept thinking about the TED talk video we saw in class with Jacek Utko, and his comment about wanting his papers to be posters. Some of the papers I saw really fit that description. Beauty is what gets people to pay attention in a “dying” industry. It’s really important to push the limits of what conventional news design looks like, because that’s the only thing that will get people’s attention nowadays in this fast-paced society. It’s like photography – the good, compelling images are the ones that get people to stop, look and read the story.

1. Very few women. This is something that continues to puzzle me. Maybe I’m wrong, but it constantly seems as though graphic design – like so many other fields – is male-dominated. Why does it seem like men are the only ones who are ever taken seriously? Are they really “better?” There are ten students in my graphic major. One of them is male. Same thing goes for the grade above me, and the grade below me. So it really frustrates me that men always seem to rise to the top in a profession that is clearly populated by more females, at least at the educational level. This was probably the biggest thing I took away from the documentary Helvetica, and it’s pretty evident in Communication Arts magazine, too. Maybe I’m just not looking hard enough.

2. Just how serious the judges were about news design. I never thought of news design as such an intense profession, but I guess this shouldn’t have come as such a surprise to me. And even during break times, they still talked about news design (although in a much more lighthearted way.) I hope I can be this passionate about – and good at – my job someday. 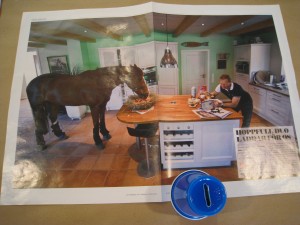 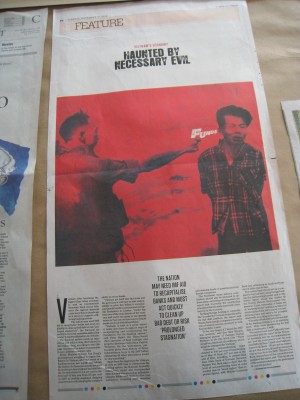 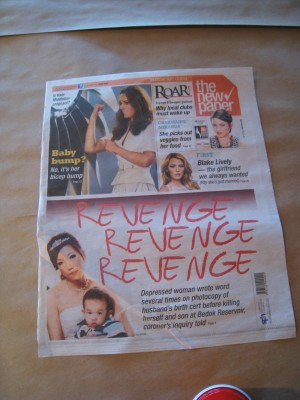 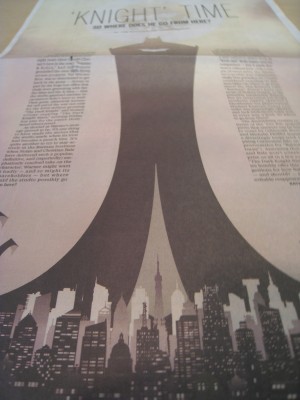 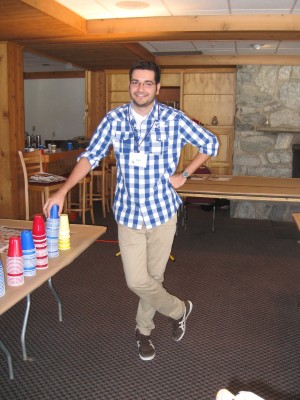 Saulo – judge who travelled more than 1000 miles to be here 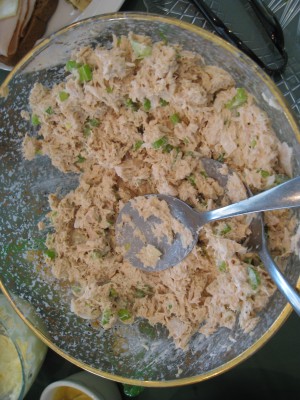 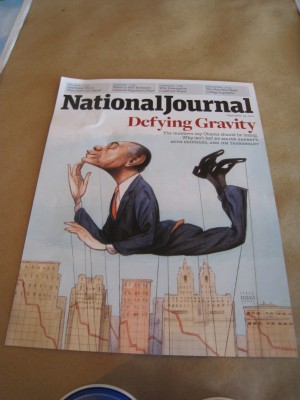 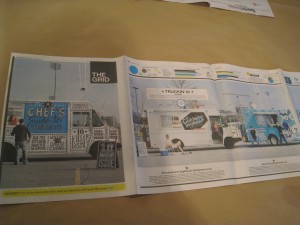 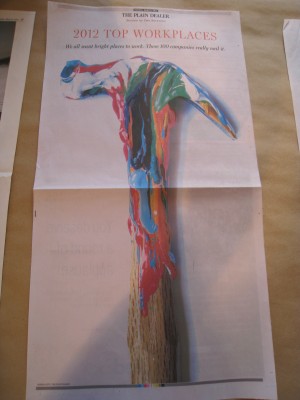 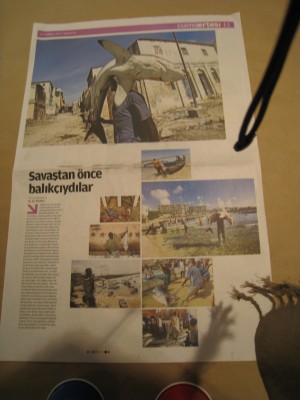 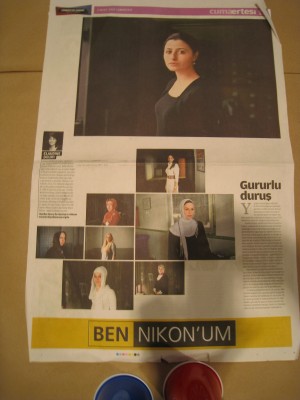 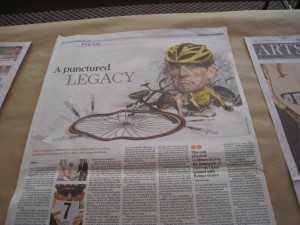 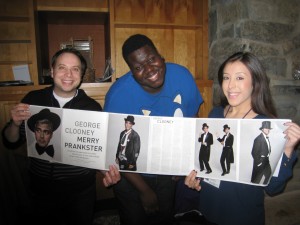 The classmates with whom I spent the most time 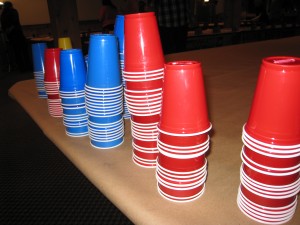 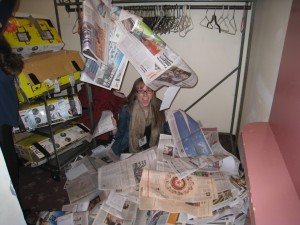 Me surrounded by discarded papers