The whole SND weekend was a little surreal to me. I came in knowing what it was all about, but had no idea how popular it would be. Walking in the first day, I expected to be overwhelmed. Over 10,000 entries. Facilitators and judges from all over the world. This was the big leagues.

But despite the vastness of the competition, it turned out to be like walking into a family reunion. Everyone knew each other. And if they didn’t, they would introduce themselves.  It was such a friendly, homely environment; you almost forgot you were at an international competition.

As it turns out, it wasn’t the people I should have been intimidated by, but the entries. I have never seen so many newspapers in my life. And I loved it. I loved seeing the large expanse of publications. Every one was different. Some in a good way, others in a pretty awful way. What I really enjoyed doing was seeing if the judges opinions matched up with my own. I was disappointed on many occasions when a page I loved didn’t make it through. But I slowly came to learn that there was a reason they weren’t chosen. Design isn’t just about what looks good. There should be a reason for every design. I’d heard this many times before, but this was the first time I really understood what it meant.

The most fascinating part of the whole weekend was that I didn’t once hear anyone discuss the downfall of the newspaper industry. There were a few comments here and there about web and tablet applications, but only about how they can benefit the papers. It was refreshing to actually have people encouraging you to go into print journalism, rather than naming off all the reasons you shouldn’t. It really is a tribute to the amount of passion these people have for newspapers. 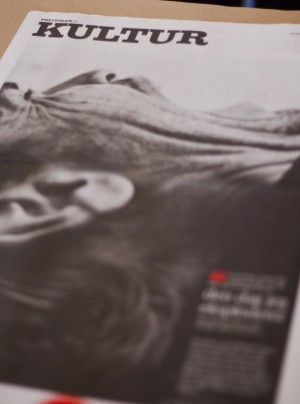 The image is the dominant design element, which is bold and fresh. I love that the photo takes up the whole page. You can’t see the borders of it which makes it that much more powerful. This page was also shown in a portfolio, which was pretty amazing and received a JSR. 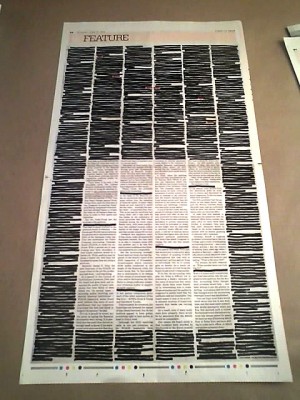 Gold medal winner. So innovative. The story is the design. The concept is also spot on and works perfectly with the story. 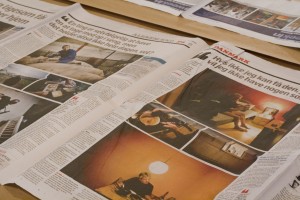 I liked this simply for the clarity and organization. I believe this was a story published over multiple days. Each page is cohesive with the last. It’s obvious they’re all connected. I love the large quoted headlines. The way the photos are arranged also works really well. 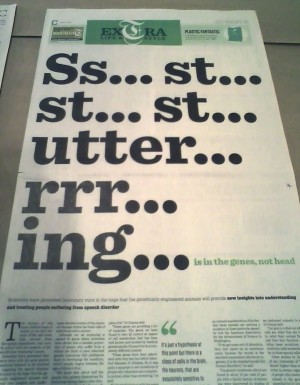 I love when text can become the dominant art. And when a smart and creative headline is enhanced through the design, it becomes really powerful. 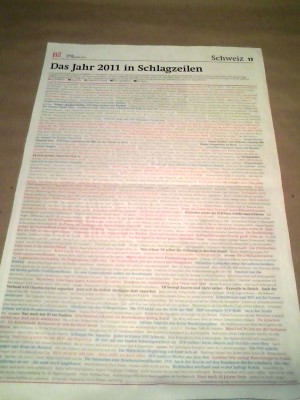 I can’t remember what publication this is. This is an info graphic, and though the design isn’t the best I’ve seen, I think the concept is great. It uses text instead of images which is something I never saw in an info graphic. The color coding makes the design a little less overwhelming and organizes the information nicely.