The idea of news being platform flexible has been bouncing around in my head for a while. After SND, in the photo room and after listening to Bob Sacha, a still photographer who has made the transition to multimediastory telling, at the Alexia lectures on Friday, the tools of photojournalism and that shift came into focus. This post is more about the future of photojournalism than News design, but I think it is still relevant.

After looking at the work that Sacha did at Nat’l Geographic and then to his more recent work at media storm, I am so fascinated and interested in both equally. However, days afterwards it is the stills that stick in my brain, not any of the narratives in motion. And it is not that the multimedia pieces weren’t impactful. The one he did for Reuters about the Iraq War almost brought me to tears. However, the frames that stick in my mind are the magical portraits and landscapes from Nat Geo. Multi-media inherently brings more to the viewer, than a still. Mutimedia as I see it attempts to tell the story, comprehensively; where the still depicts a single frozen moment. That frozen moment is what remains engrained in the memory, not the clever and well-crafted “creative non-fiction.” While multimedia is great for entertaining and educating the mass audience, it fails at leaving a lasting impression. Often when asked to remember the physical traits of a person, even the ones we are closest to (brothers, sisters, or parents) we refer back not to an event as it happened, but to an old photograph we have seen of that person. It’s the creation of a presumed history, the moment that the subject of a photo becomes an object, which interests, entertains, and engages like moving narrative, except it sticks, in the mind of the viewer. So much of the viewer is brought to the table when we consume images that when you see a photo like Eddie Adam’s image of South Vietnamese General Nguyen Ngoc Laon executing Viet Cong Ngyen Van Lem, next to a multimedia piece that attempts to explain a situation or event more comprehensively with audio, video, and stills, the video piece becomes white noise. There is less conversation, with a piece that is so loud and pushy. The viewer isn’t allowed a say or an interpretation. That moment of wonder combined with the stick that photos posses, makes it not only remarkable but also memorable. News images are not to do the heavy lifting of telling a story, because then the single memory or frame is lost. The copy and the caption, which accompany the photo, should do the comprehensive story telling while allowing the image to remain a bit more open to interpretation and analysis. What enough viewers brought to the table when they saw Adam’s photo, was more impactful than any multimedia story, which usually offers a punch line. 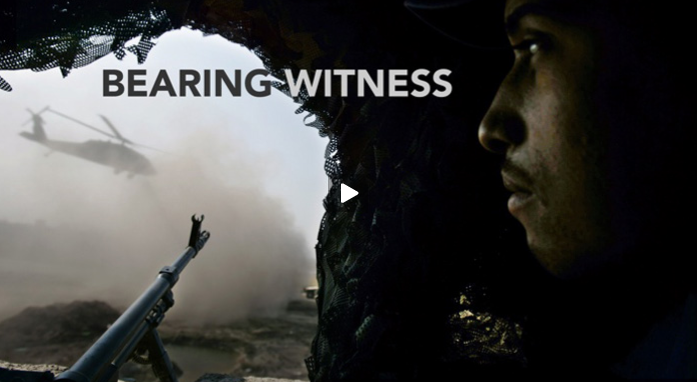 Change from Within: Stories From New Orleans by Bob Sacha 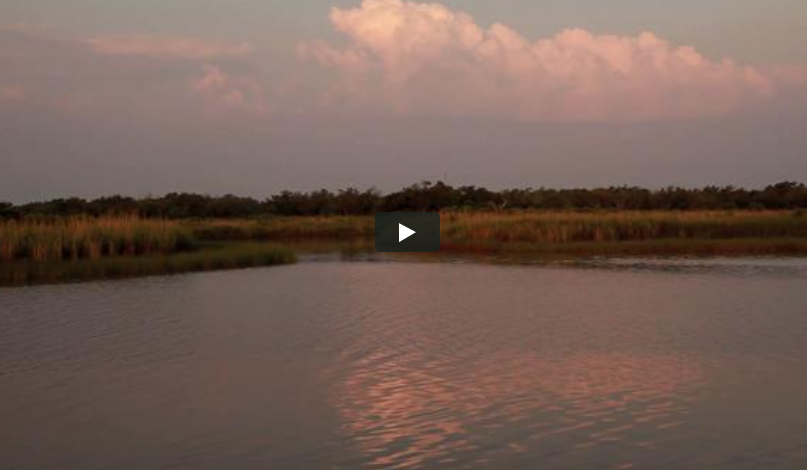