For ESSENCE, department head photos are usually one full page with other elements lying on top of the image. The image is usually of a person that exemplifies the theme for the section or what it is about. The person in the photo is usually a photo from knee up or a medium length photo. 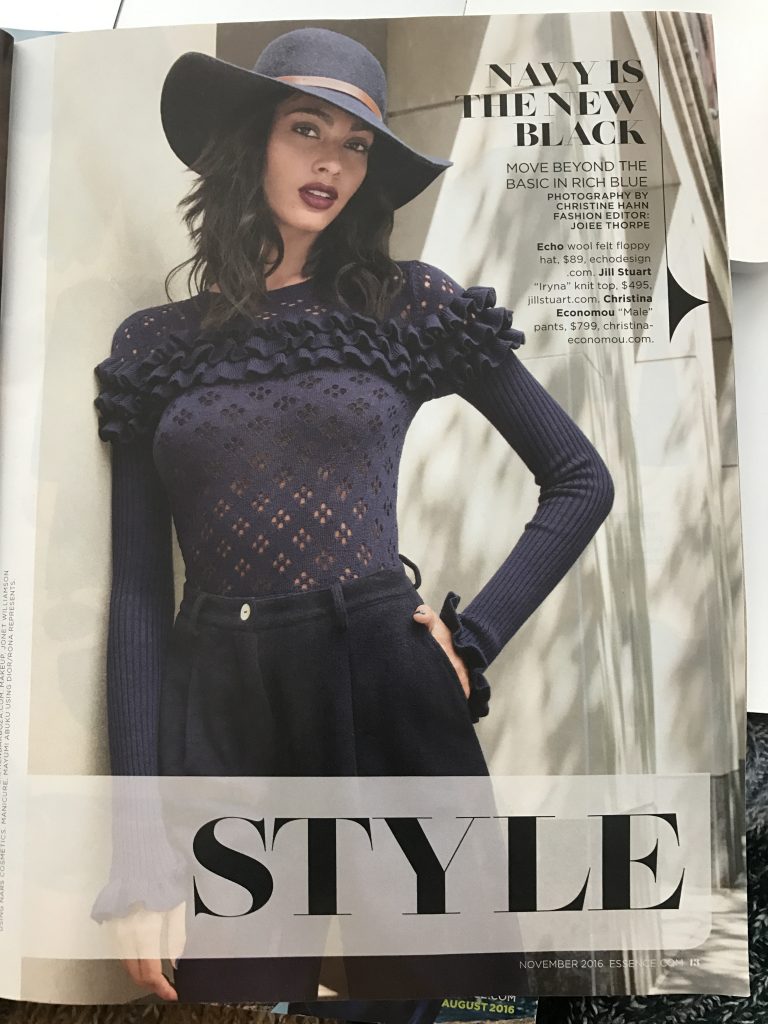 For sections such as beauty and hair, there are a lot of photos on a page, arranged in the form of a collage. The photos are usually on a white background and mostly likely were cut out from Photoshop. Sometimes the cut out photos are arranged around a photo of a model or a photo with a background. 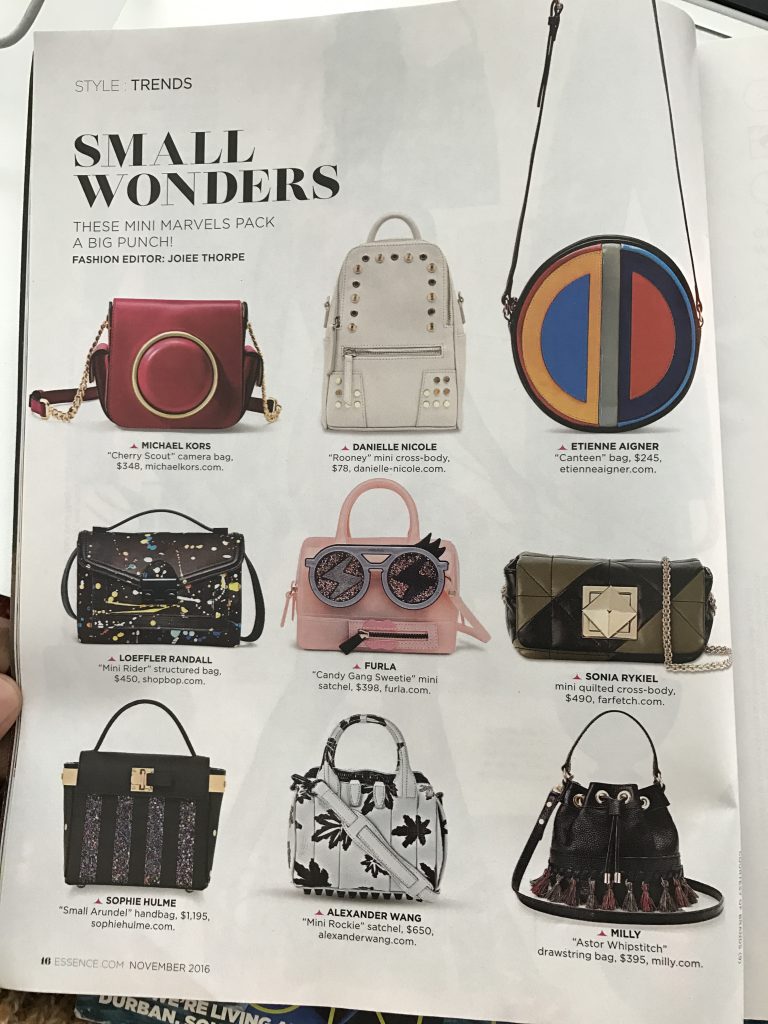 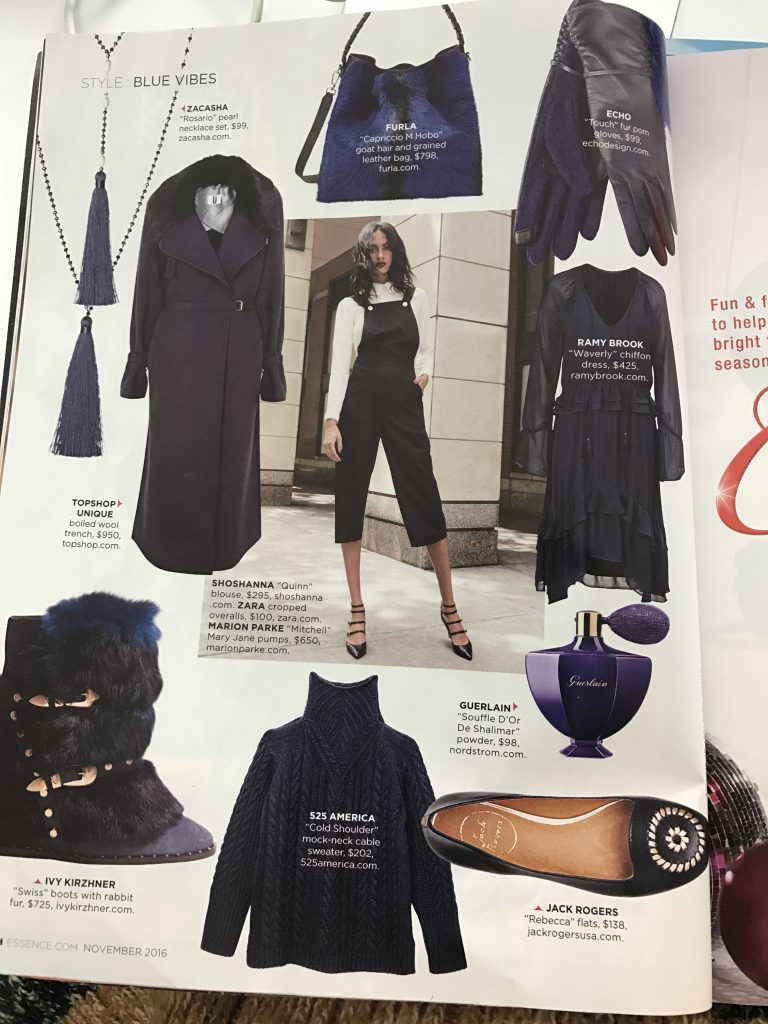 There are fashion features that span a whole spread (or two pages). Usually this photo takes over the whole spread and is a mixture of landscape and the model. They’re usually compelling, high fashion-like photos. 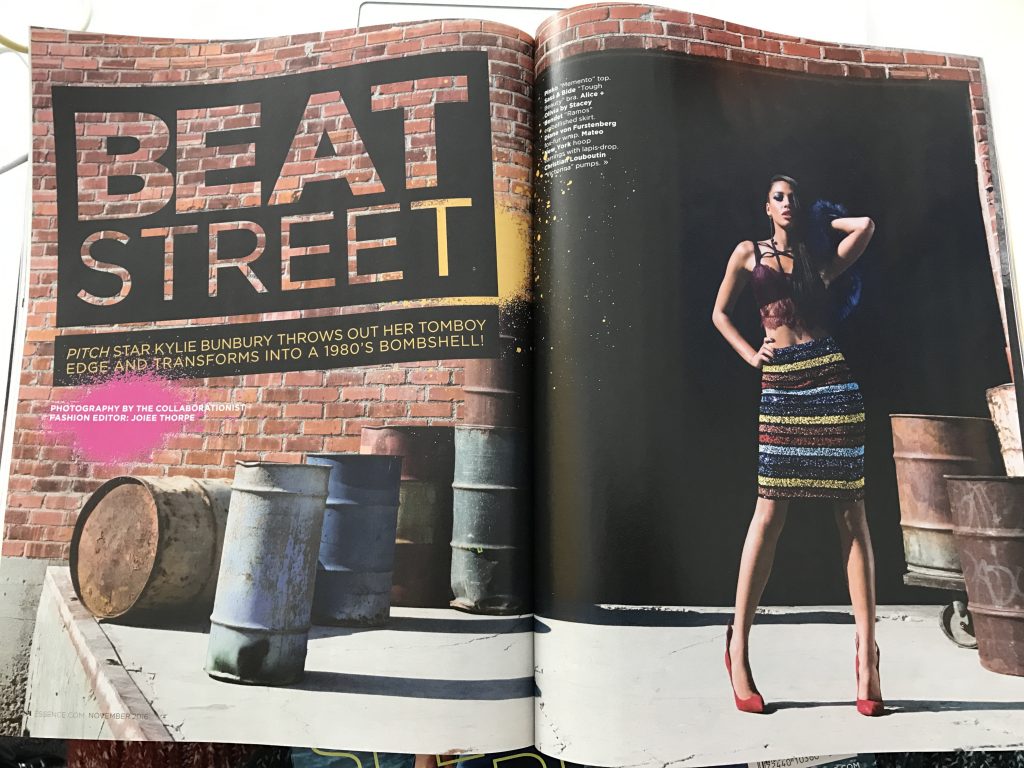 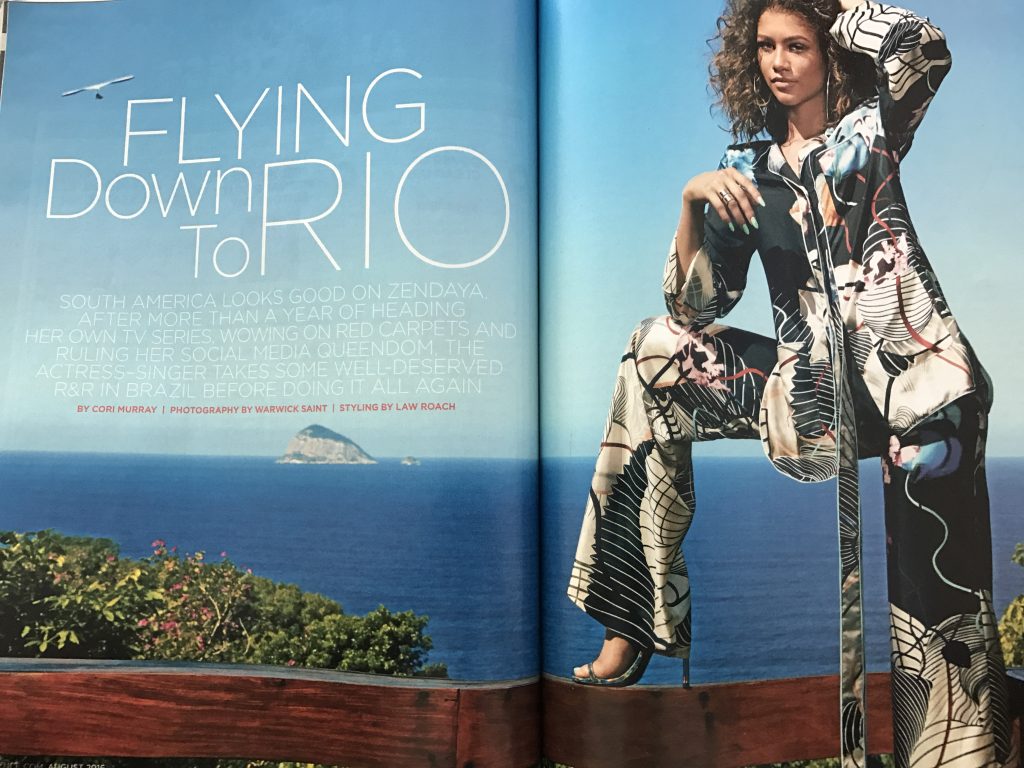 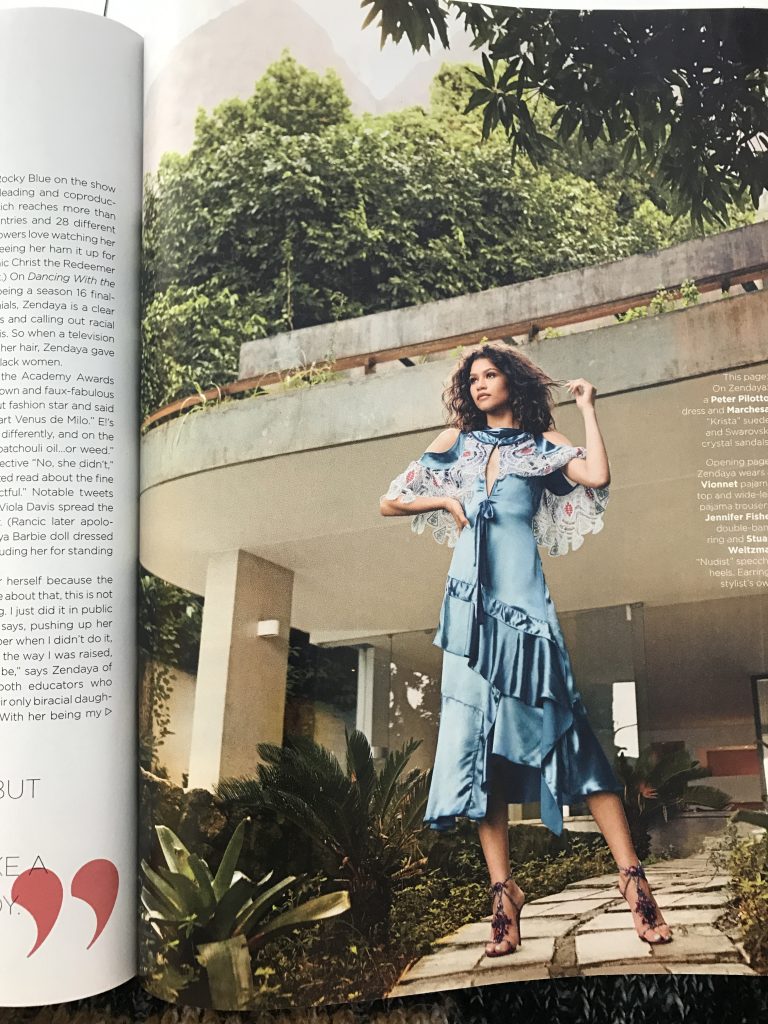 Illustration is used sparingly in ESSENCE. It’s used in smaller, “less significant” written pieces. Illustrations are usually used in terms of symbolism. I also think that illustration is used for smaller stories so that readers won’t get overwhelmed with so many photos, but also to limit the usage of stock images. I think illustrations add personality to the smaller pieces and make them more friendly and approachable to read. 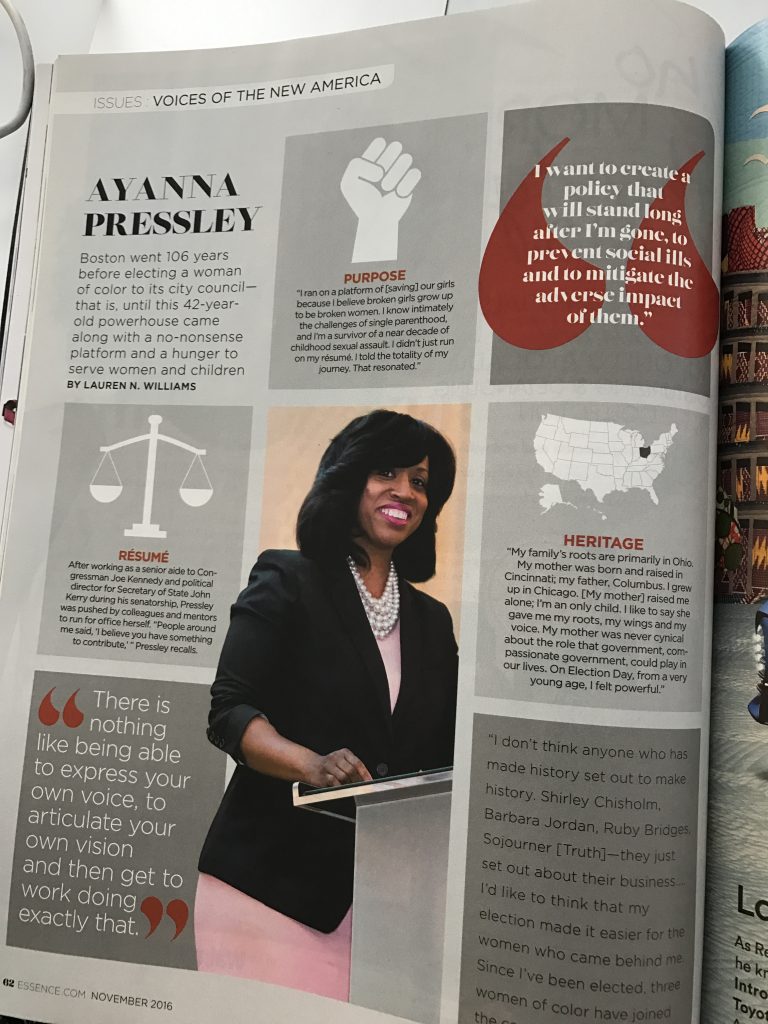 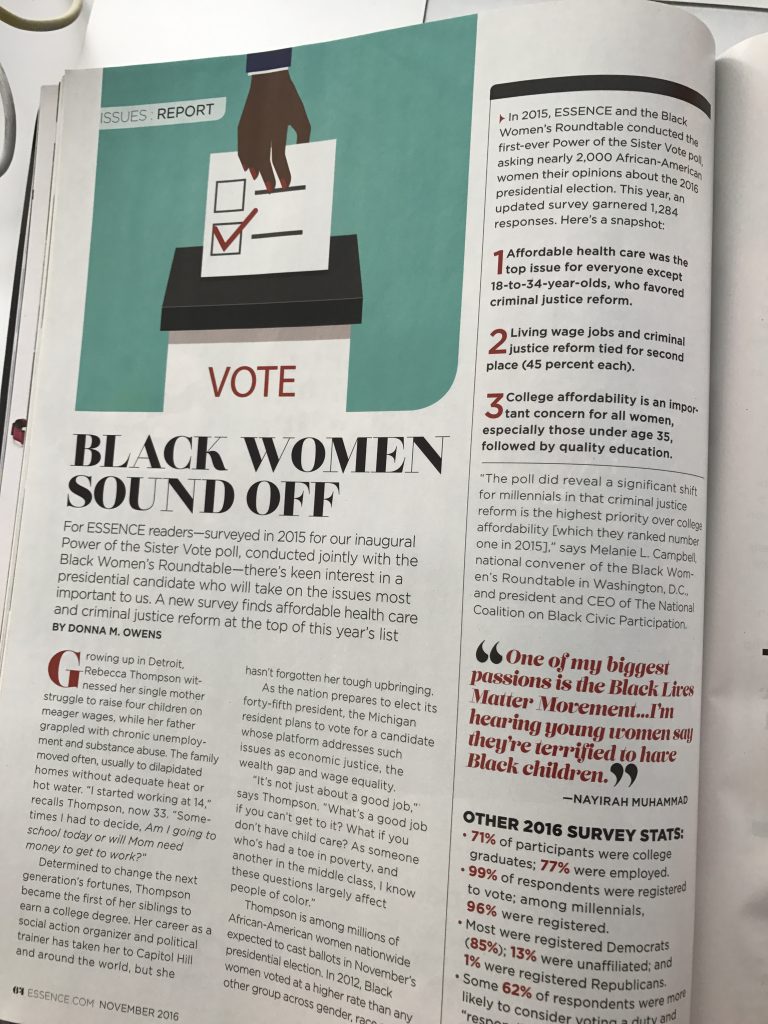