The types of headlines used in the magazine are usually rather thought-provoking and intriguing and may perhaps need a second read, or even third read over to fully even grasp the idea they are trying to convey, as they usually contain rather large ideas that cannot simply be skimmed over once. Some headlines/stories from the magazine’s latest print issues include “The Fraught Politics of Fatness Desire, and Eating Your Feelings”, “Digitizing the Dead is Capitalism’s Next Ghoulish Move”, and “Dying Indifference: Confronting the Shame of Alzheimer’s in Black Communities.” You’ll also notice that these headlines do not have deks underneath them, which is common of these kinds of headlines in the publication. 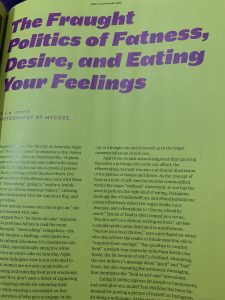 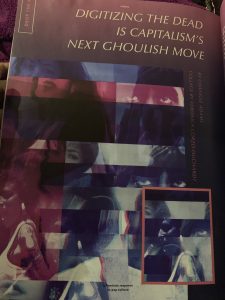 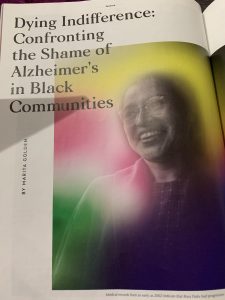 Pull quotes in the magazine definitely highlight an important idea from the story and directly pull a quote from the story. The idea, however, is always rather big and the quotes themselves can be rather lengthy at times. The pull quotes may certainly be wordy at times, but the ideas behind them are definitely ideas that need to be emphasized. Examples of such pull quotes include: 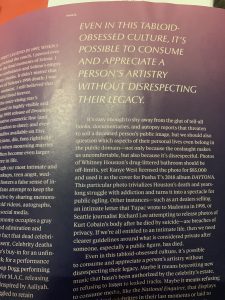 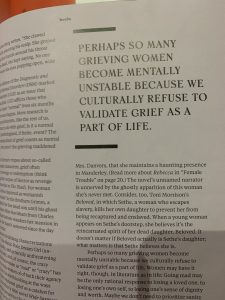 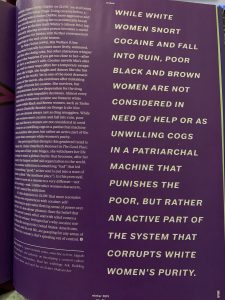 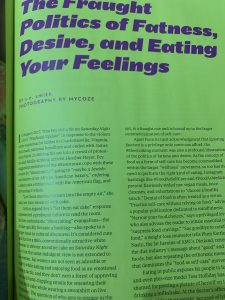 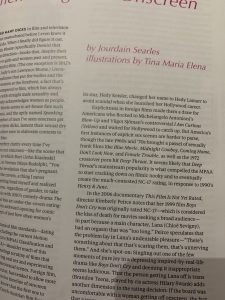 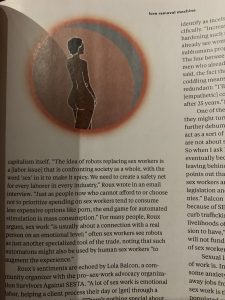 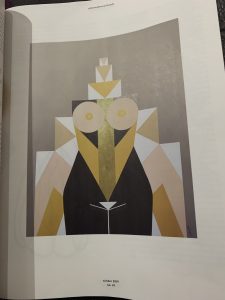 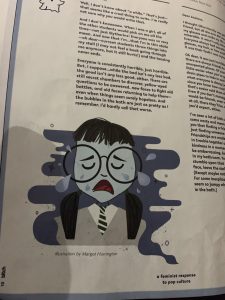 The sections and departments are actually very unique and suitable for this publication. Very cleverly the magazine tries to incorporate its name, “bitch”, as much as possible into its sections. For example, the magazine has sections entitled “Bitch List”, “Bitch Reads”, and “bitch tapes”. “Bitch List” contains a list of feminist favorites from the magazine’s staff, while “Bitch Reads” and “bitch tapes” are exactly what they sound like; and provide the reader with recommendations for quality feminist books to read and quality feminist songs to listen to.  Furthermore, if the section head or title does not include the word “bitch” in it at all it still certainly incorporates a feminist word or tone of some sort. For example, the publication also includes sections, such as “Feminist Fill-in”, which is where the reader can get a range of advice from different feminists every season. 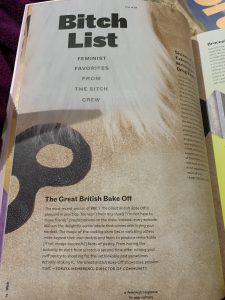 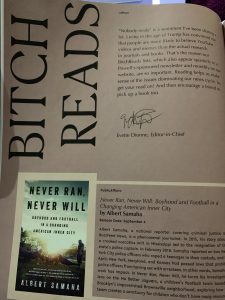 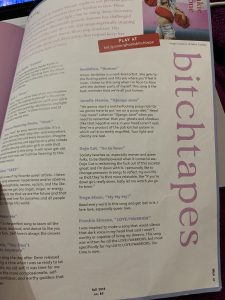 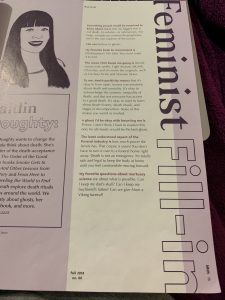