Essence Magazine uses a font that is in the Tahoma font family but, customize and copy righted solely for their use by designer James A. Miller IV. The folio of the magazine also maintains the same font but, in a less bold and dominant matter as the Essence nameplate. The typeface for Essence has been the same since it was revealed to the public in 1970. 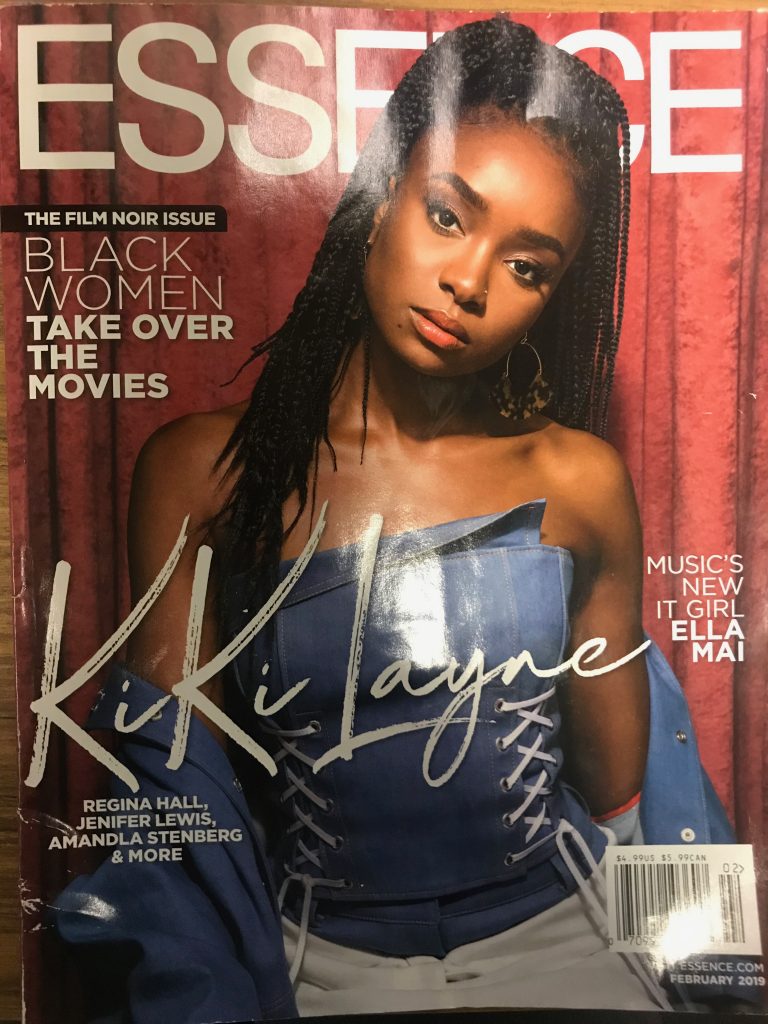 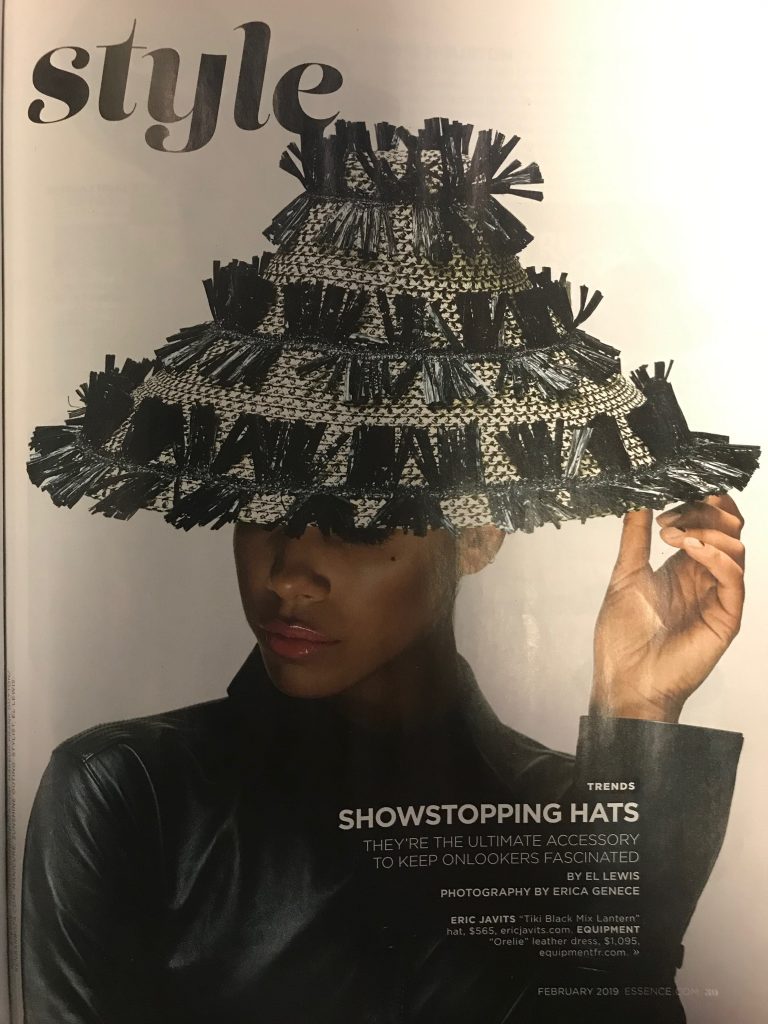 Visual representation of the Times New Roman and Tahoma font. 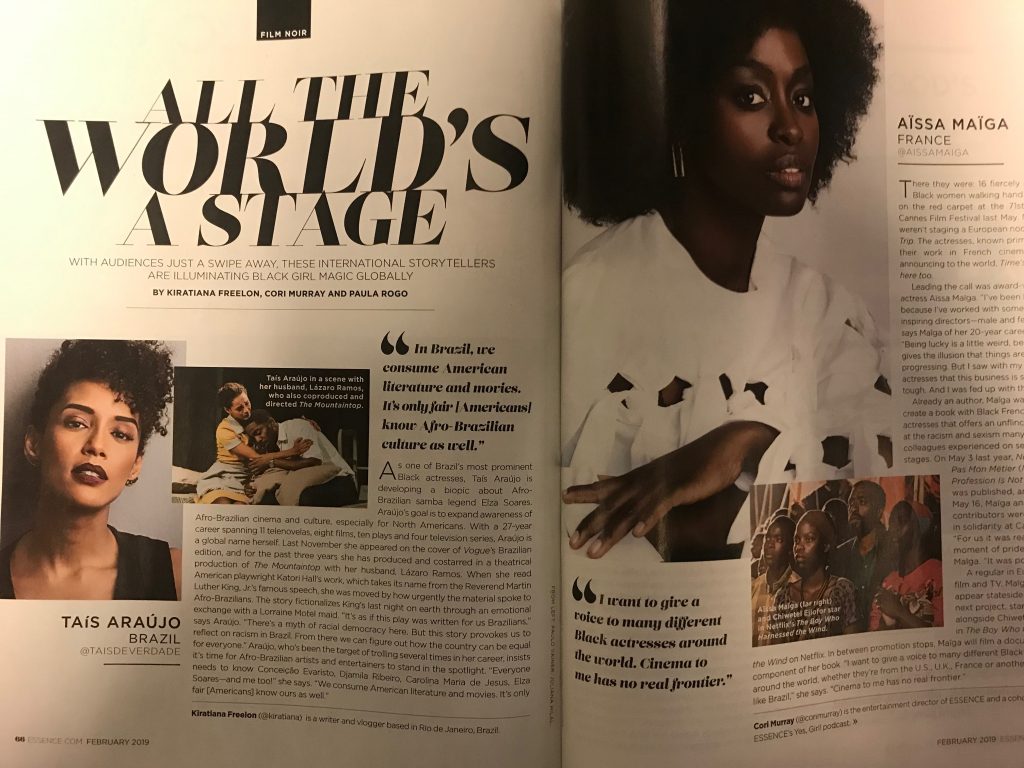 Another look at the use of the typography within the magazine.

The headlines and cutlines for each article go between a heavy and bold Times New Roman font and a light Tahoma font. Throughout the magazine Essence does a great job of using the headlines of the magazine to represent strength and power. A theme that is embedded in the DNA of Essence. The black woman is strong, powerful, and bold. But, they also make sure that the remaining font does not overpower the message within the story.

Overall the Tahoma and Times New Roman font do a great job to balancing the magazine’s power throughout its pages. I don’t think Essence is going to change their font. It’s been the same and still successfully conveys and represent the ESSENCE of the black woman.