One of TIME’s most notable features is its use of photography to tell a story. Photos in TIME are usually direct and straightforward, featuring subjects or sources from the given story. Occasionally, the magazine uses illustrations or graphics, but its main focus is detail-heavy photography. Photos are used to tell parts of the story, so they are fairly large on the page, especially for longer stories. Some sections, like Time Off, use smaller photos, so each review can have one photo each.

LIGHT BOX: Most issues of TIME contains the “Light Box” photo-essay. The small section features one or two full-spread photos on a single story. Each photo has a caption, usually setting the scene of the story and its significance. The text also links to more Light Box photos on the magazine’s website. 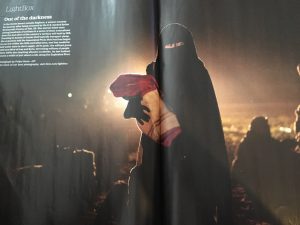 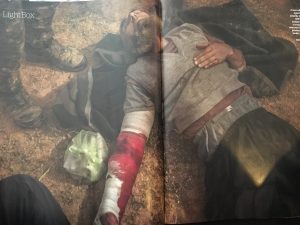 This is where TIME uses a mix of photos and illustrations. They correspond with the main feature story, so the type of cover image depends on the seriousness of the story. When it is a photograph, the cover tends to be a close up portrait of a source in the story. Illustrations vary, but are usually more light and use cartoon like drawings. 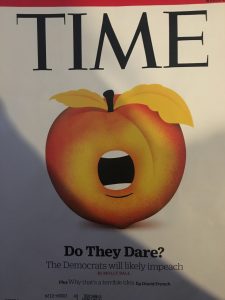 TIME cover from March 25, 2019. An example of an illustrated cover 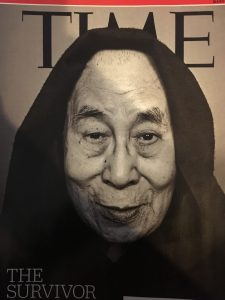 TIME cover from March 18, 2019. An example of a detailed portrait cover.

Similarly to the cover, images inside TIME are dependent on the subject matter of the story, although there is almost no illustration. Photos feature people involved in the stories or show important details of a particular event, like a natural disaster or large festival. All photos are extremely deatil-heavy. Subjects in the photos are normally active on the page, but not always. 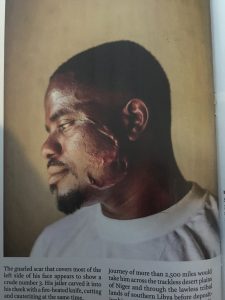 Each story has at least one photo, depending on the length. Most feature stories have a large, full-page or full-spread photo to start the article, with smaller photos on the inside pages. In Time Off, the magazine’s review section, photos are smaller to ensure each column has at least one photo. Section fronts, which are a single page, use a large photo that takes up 3/4 of the page. Colors vary, but are usually vibrant or complementary to the subject in the photo. Lighting plays a large role in TIME’s photos, as it is used to draw the eye to the most important parts of the photo. 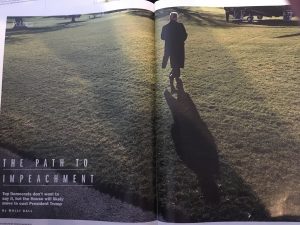 A full-spread photo from the March 25 issue of TIME. Although the subject, Donald Trump, is not facing the camera, the focus is representative of the shadow looming over his possible impeachment. 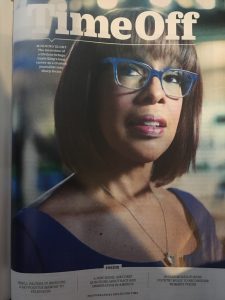 A recent section front highlights a story found in that section, while leaving room for other teasers on the bottom in plain text. 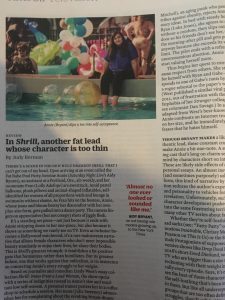 Time Off, the magazine’s review section, features smaller photos, so each column can have at least one. 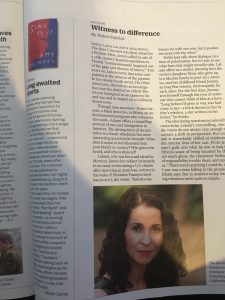 Another recent Time Off page 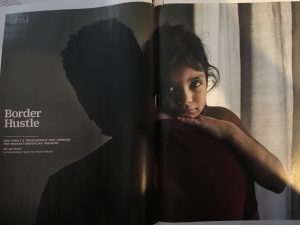 An opening spread from March 18, 2019. The photo focuses on the girls face to draw readers in. 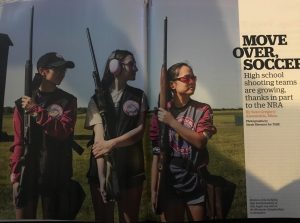 A photo from March 18, 2019 issue. The photo placement is a little different for the publication, as it isn’t a full or half spread. The unexpected element of the photo draws the reader in.

TIME uses a variety of photo layouts. Most, however, are close up or wide frame. Portrait shots of a subject are always close up, while group shots or environmental photos are wide frame. 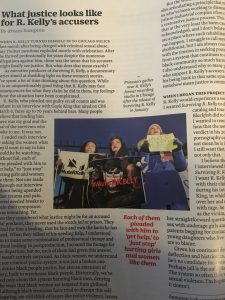 A centered photo in a recent, shorter article, 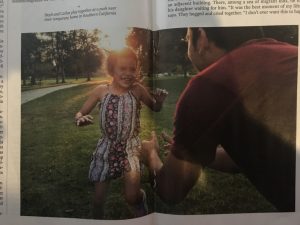 A bottom-half page photo for a recent feature article. 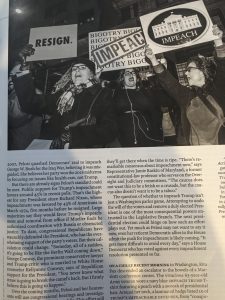 A half-page top photo, in black and white, which is rare for TIME. 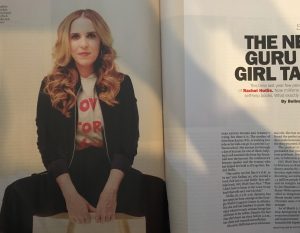 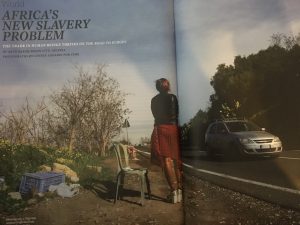 A full-spread photo from a recent issue of TIME. 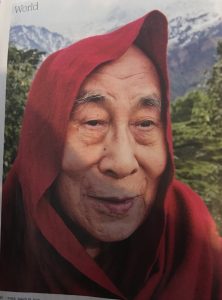 A one-page opening spread photo in March 18 issue of TIME. 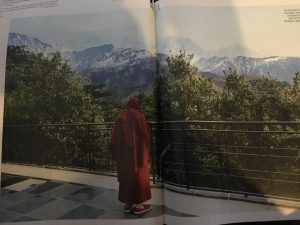 A full-spread photo in the same feature article from March 18. 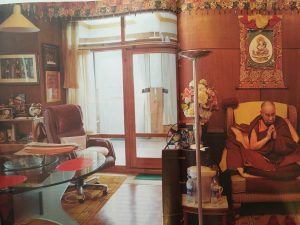 Another full-spread image from the March 18 issue.

Overall, TIME uses photography and image to tell a story in itself. Photos can take a variety of forms, but are usually full-spread, or centered on the page, depending on the length of the story. The photos highlight the story’s subject or main source and use detail-heavy portraits to convey a message and draw readers in.