In 2016, National Geographic embarked on a rebranding journey. The creative team wanted to modernize the organization’s look without losing its history and personality. They worked with branding company Gretel to develop “a simple and elegant visual language that allows the photographic image to take its rightful place at the center of everything.” (Gretel)

Their first mission was to resign their nameplate. They hired typographic designer Tal Leming to revamp the logo that had been on NatGeo covers since 1959. Leming explained he wanted to make the nameplate harmonize with the cover photos without losing much of the original design. He said, “My plan was to simplify the serifs, reduce the contrast, use more pronounced serif bracketing to even out weight distribution, reduce the sharpness of vertices and ever so slightly normalize the letterform proportions. Basically, I was going to make it ever so slightly less delicate so that it would relinquish some of its visual prominence to the photographs.” 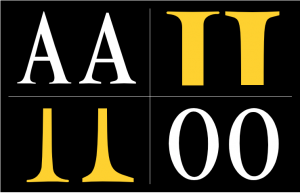 I feel Leming succeeds in maintaining the personality of the original nameplate while helping it fit with the magazine’s new, contemporary design. Serif typefaces are usually seen as academic and vintage, which harkens to NatGeo’s history and content. Leming’s design also fits well with the cover photos. Readers register it, but it does not disrupt the hierarchy of the cover. 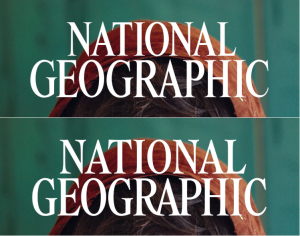 Next, the team wanted to redesign its typography. NatGeo uses 3 customized fonts: Geograph, Earle, and Marden. Geograph was created by the Klim Type Foundry. Kris Sowersby, a designer with Klim, said, “Geograph is a contemporary, geometric sans serif originally designed for National Geographic. We visited the historic wellsprings of geometric and grotesk typefaces, drawing upon idealism of Futura and the pragmatism of Super Grotesk. Geograph’s suite of alternate letterforms enable flexible typographic textures and tones.” 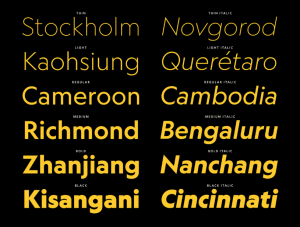 I believe the Geograph typeface does a great job of bringing a modern touch to the pages of NatGeo without being out of place among the magazine’s historical content. The typeface is predominantly used for headlines of scientific stories, but it is also used for the majority of the body. It is legible, simple, and elegant, and it evokes a progressive tone.

Earle and Marden were designed by Leming, as well. He reported the NatGeo creative team “were interested in the beautiful serif typefaces used in the 1800s and the quirky headline styles deployed in the 1970s.” 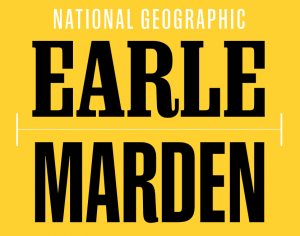 Leming perfectly combined the style of the two eras. Earle, the serif, is evocative of the Old West and 1970s fashion magazines. Marden, the san serif version of the same font, evokes a similar tone while being modern. Both typefaces are immensely versatile. 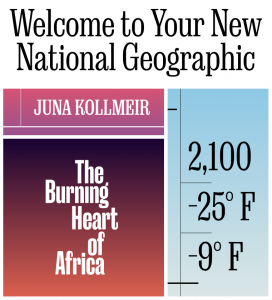 NatGeo uses all three fonts harmoniously, and it is clear each typeface has a theme. Geograph is simple, but it evokes a sense of adventure. Earle is vintage and elegant, but curious. Marden is timeless and flexible.

The nameplate creates a sense of wonder and adventure, encouraging readers to learn about the world within its pages. It also suggests the magazine is designed for a more educated target audience. The use of the word “Geographic” introduces the historical and scientific content of the magazine because geography is not other the scientific study of the planet, but it is also a historical topic. History and people are beholden to geography.

Headlines and subheads are not overly academic, despite the magazine’s content. They are straightforward rather than clever. They tell you exactly what you’re getting. This works well because it does not make the content aloof and verbose. 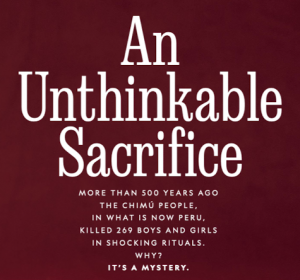 Pull quotes are used only in features. They are self-explanatory and could even stand alone as a supplemental caption. They are not typically attributed. Pull quotes are placed at the top of the page, left-aligned, taller than it is wide, and separated from the body by a short black dividing line. I feel the location of the pull quotes makes it feel disjointed or disconnected from the story to the point it makes me second guess if it is a pull quote or a caption. 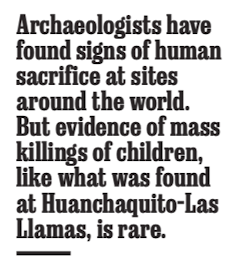 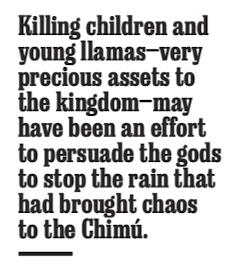 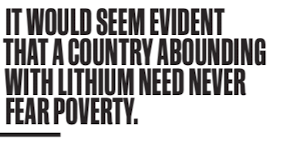 Captions in NatGeo are much longer than those seen in other magazines. They not only describe photos, but they provide further context and information. I feel this a great way to provide more information without crowding the page or reducing the readability of the body content.

Labels are sparse, used only on section fronts and at the top page of the pages in each section front. There are four labels used: Proof, Embark, Explore, and Features. They are creative but straightforward. The first three are powerful and ring true to NatGeo’s mission of exploration and conservation. “Features,” though, is a cop-out. It seems awkward compared to the other three labels. Section fronts are minimally written, giving a list of the contents within and folio information. While it is good these are simple, the folio information in each section front is not necessary.

Standard bylines are used, which works because it is classic and does not distract from the headlines and subheads.

Early in the magazine is the What’s Coming spread, a “newsy” advertisement for the new content coming to NatGeo platforms, including the magazine, the television channel, and books. 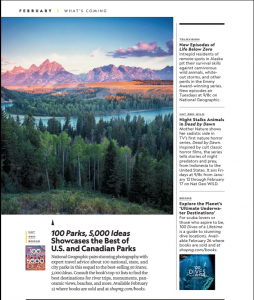 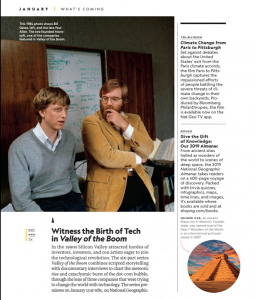