The New York Times Magazine utilizes a balanced amount of illustrations and photographs. At least one of each appears on almost every page, and each story includes one or more of either. The size varies – most photographs are rather large, taking up approximately half a page to a full page. 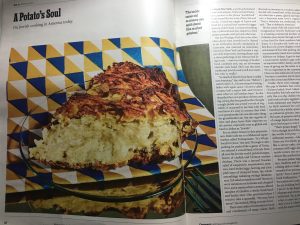 Photos can vary in size, but they’re usually at least a third or half a page and rectangular in shape.

Graphics and illustrations can take up full pages, but tend to be featured on a smaller scale. 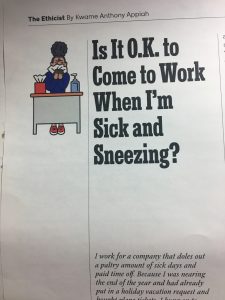 Graphics are included as a smaller size from issue to issue.

Photographs are typically medium shots, except for in feature stories. These photographs tend to be medium or tight shots with a heavy emphasis on the subject and their face, always rectangular in shape. Photos are never superimposed and text is almost never placed on top of an image. If there is text on an illustration, it is in the corner where there is negative space. The designers seem to have a great respect for the images and illustrations and do not want to distract from them or detract from their original message. 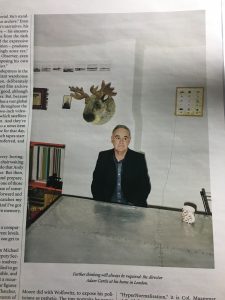 Photos for non-feature stories are often medium or wide shots. 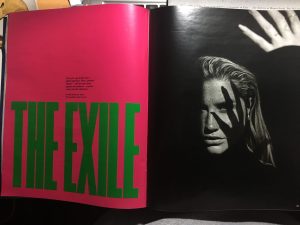 Feature stories include tighter shots that focus on the subject.

Multiple photos are often used for feature stories, but stories in other sections typically only have one photo or illustration. That being said, certain pages in feature stories are text-heavy with zero photographs. They make up for this by utilizing some graphic elements to keep the page dynamic and interesting although there are no photos. 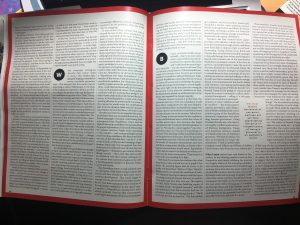 Some pages of feature stories include large photos or illustrations, while others feature none.

Illustrations are often cartoons and comics in the letters to the editor section, although the styles slightly vary as different illustrators are used from issue to issue. Most illustrations throughout the publication are comic/cartoon-style as well. 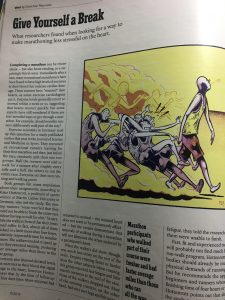 Some illustrations are photos that have been digitally altered to convey the message of the story. These don’t occur often, but the magazine does utilize them to have some variation. 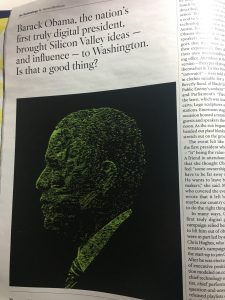 Not all illustrations and graphics are done in the same style, which somewhat detracts from consistency.

Illustrations are almost never the same exact style, which feels inconsistent at times since they aren’t recognizable as The New York Times Magazine brand. It might work better if they used the same set of artists for illustrations to create a common thread from issue to issue. The illustrations featured in the magazine usually appear in the same sections in each issue – letters to the editor, the ethicist, and some front-of-book sections. They are sometimes used in features, although feature stories tend to portray more photographs because they are often based on people. When there is a feature story about a bigger topic, like a politics-related story, an illustration is used. 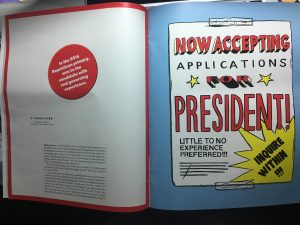 Graphics aren’t as frequent in the magazine. Certain stories occasionally use graphics, although the tips section always uses a graphic or vector illustration of some sort to add a quirky quality to the piece. These are done in the same style from issue to issue. 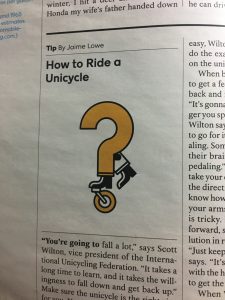 The same style graphics are used for the tips section in every issue, which adds consistency.