(Maybe I’m feeling the Met Gala 2018 theme a little too much, but surely, you’ll be angels).

As much as I admired graphic design before, I definitely have a deeper appreciation for the craft after taking Publication Design with Professor Strong. Why do I say that? It’s not some mushy cliché about how I grew as a person as I grew with the creative process — even though that’s arguably true.

I say my appreciation for the craft has deepened because creating a publication from scratch?

It really put me through the ringer.

And I have that much more respect for what graphic designers go through on a continuous basis. For pleasure, no less.

Whether it’s a page, a spread or a whole magazine, designing thoughtfully requires a lot of time and concentration, and therefore, a lot of emotional labor. That’s a really esoteric way of saying that if you actually care about the projects you’re handing in each week, you’re probably going to cry at and/or curse out Adobe InDesign (or Suitcase, my God!) at least once this semester. 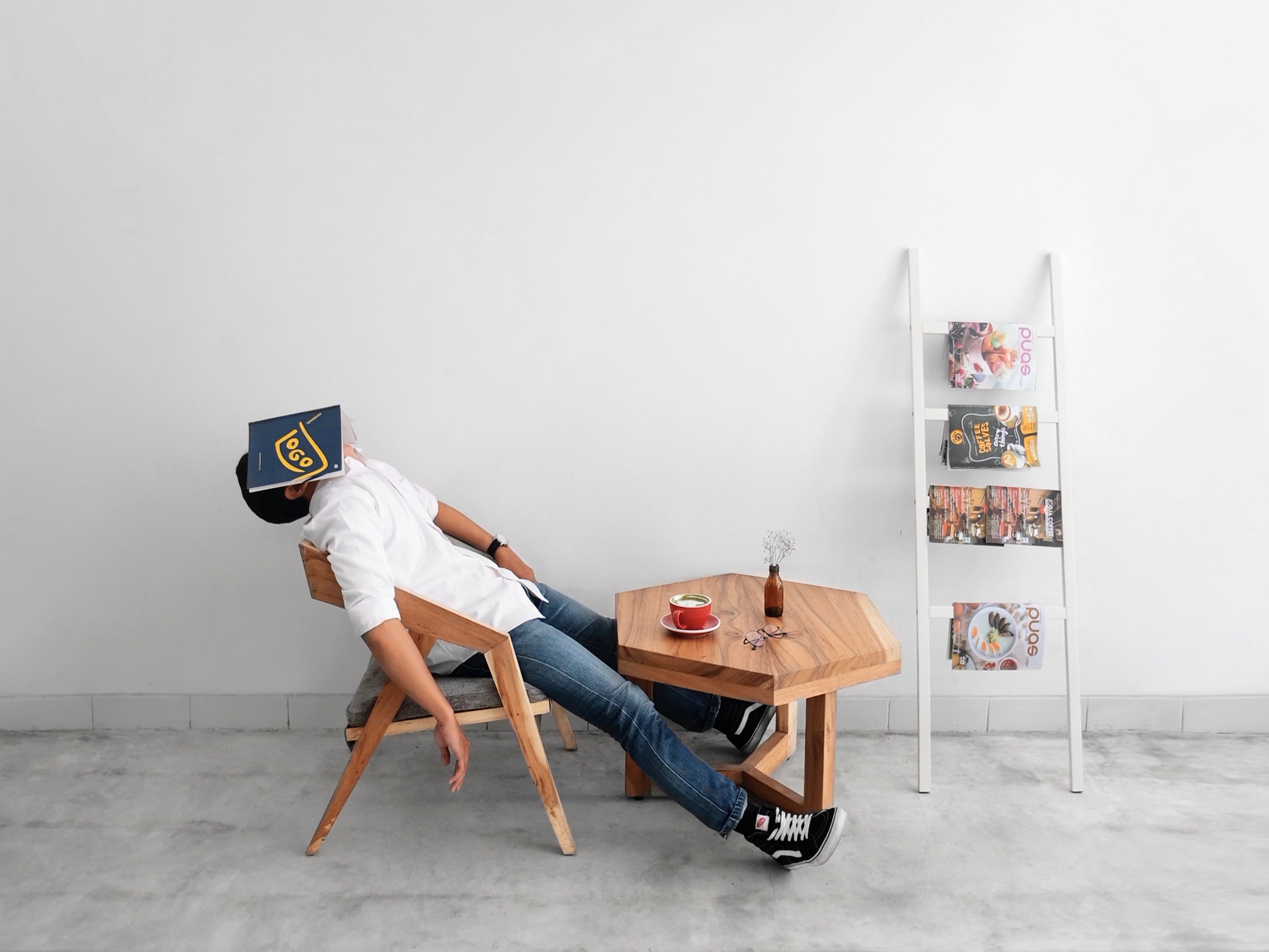 Publication design life be like… // Photo by Hutomo Abrianto on Unsplash

Still, when you’re in the little Newhouse presentation room at the semester’s close and

You’ll realize how very worth it those arguments with the Adobe Suite really are.

Here are some revelations — again with the Met Gala theme! — I had as I embarked on my publication design journey this semester.

Being of a corny and a campy disposition, I love typefaces that look like I’m running PR for a saloon or celebrating my one-year anniversary with a vampire. When it comes to my fashion tastes, I’m definitely going to opt for fur, velvet and cheetah print over clean basics and classic lines. 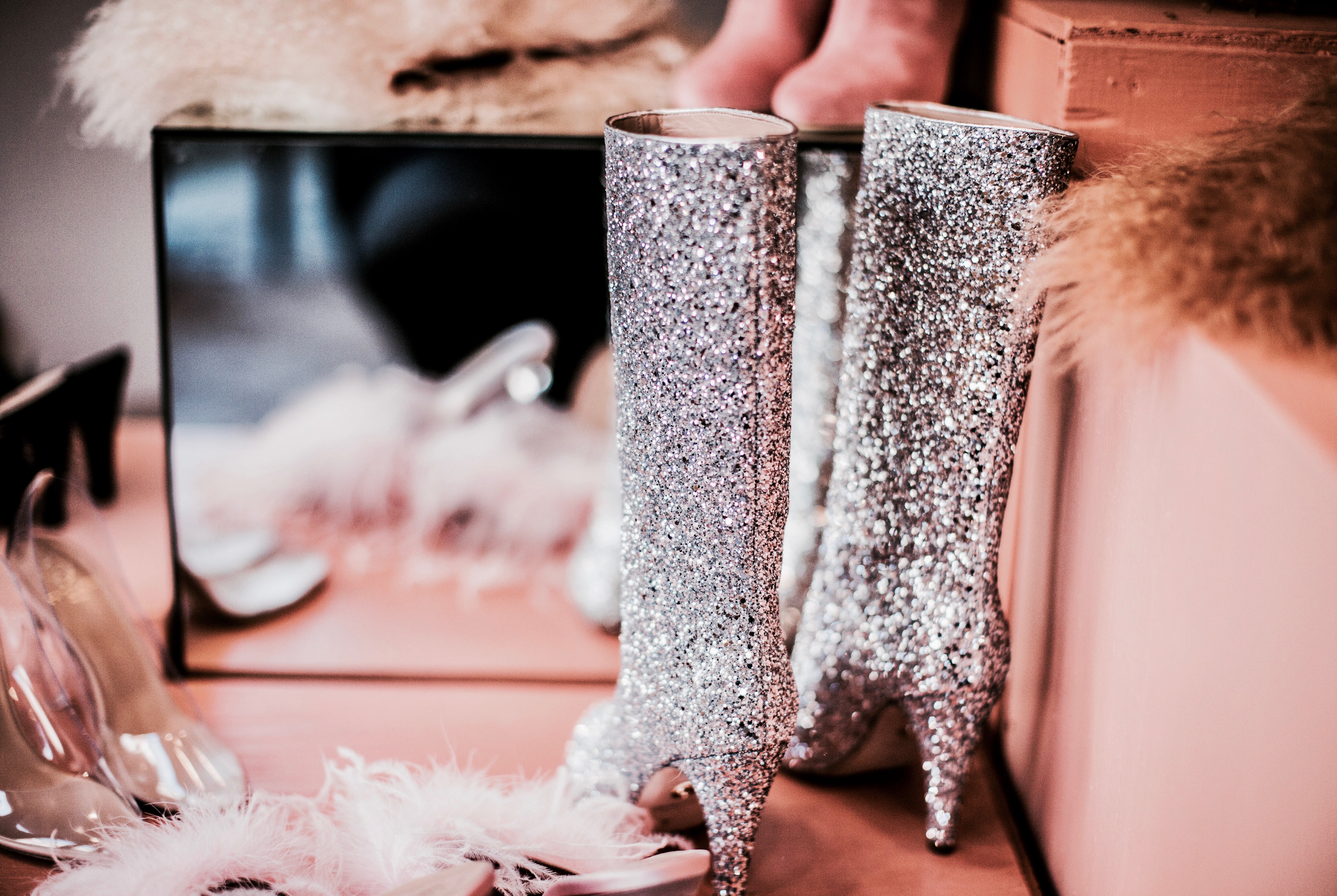 In art, I live for drama // Photo by Charisse Kenion on Unsplash

But as I worked on my publication and gave feedback to my peers, I realized that sometimes, less is more. And if less isn’t more, then it’s best to ensure that every image, every splash of color, every typeface use, every bit of diction is functional.

It needs to be intentional. There needs to be a reason why the reader or the viewer is seeing the design element on the page.

2. Open your heart to the roast.

In theory, everyone knows it’s an admirable trait to be good at taking criticism. But more than being a stance or theory, being able to take criticism is crucial for the fate of your publication.

Giving you the benefit of the doubt, I’m sure there is a reason why you arranged the page the way that you did or why you chose a certain name for your section or why you picked that image for your department front. That being said, in-class critiques give you the blessing of fresh eyes on your project. 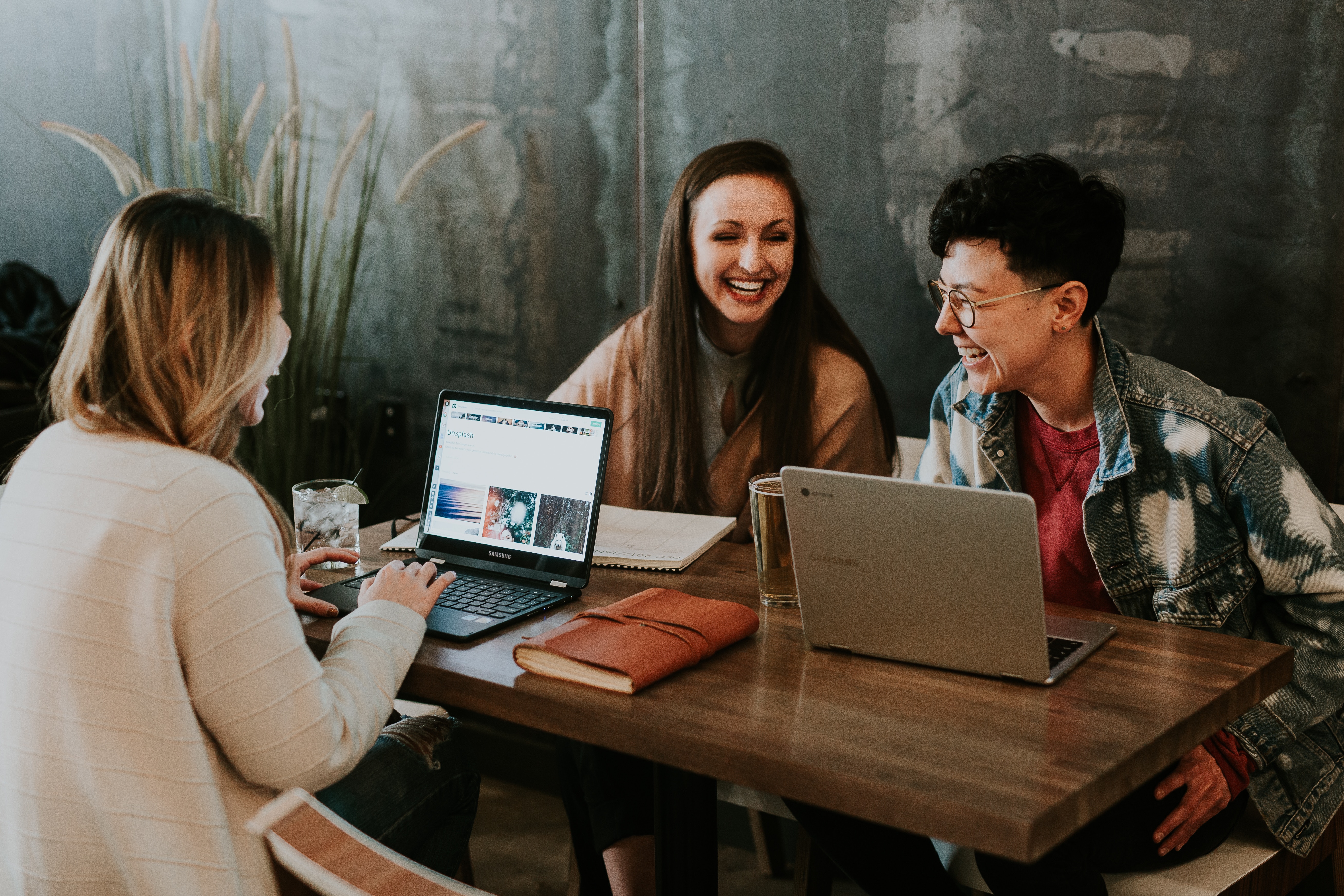 Listen to your classmates! Most of the time, they simply want the best for you. // Photo by Brooke Cagle on Unsplash

Coming from different backgrounds (and just by virtue of being another, separate human being), your classmates will be able to give you valuable feedback on your work. See their criticism not as a wrecking ball, but as a warm, delicious cup of how your book or magazine can shine to its full potential.

This also goes for Professor Strong herself! If her pure intentions aren’t apparent in her meticulous, hour-long video reviews of her students’ work, they are so in how she will always, always, always make time to meet with you. When she does, she’ll tell you what is admirable and needs to be teased out, and what should, frankly, hit the curb. Sometimes, ideas (that would have never been broached under the time and content constraint of an hour and 20 minutes) blossom from office-hour brainstorm sessions.

Yes, this is a shameless plug for office hours with Professor Strong. It’s absolutely worth it!

As I said before, being good at accepting criticism is a valuable trait. Still, you should know that taking critiques in stride doesn’t mean simply resisting the urge to block your classmates on Instagram for what they said about your weak hed or dek. 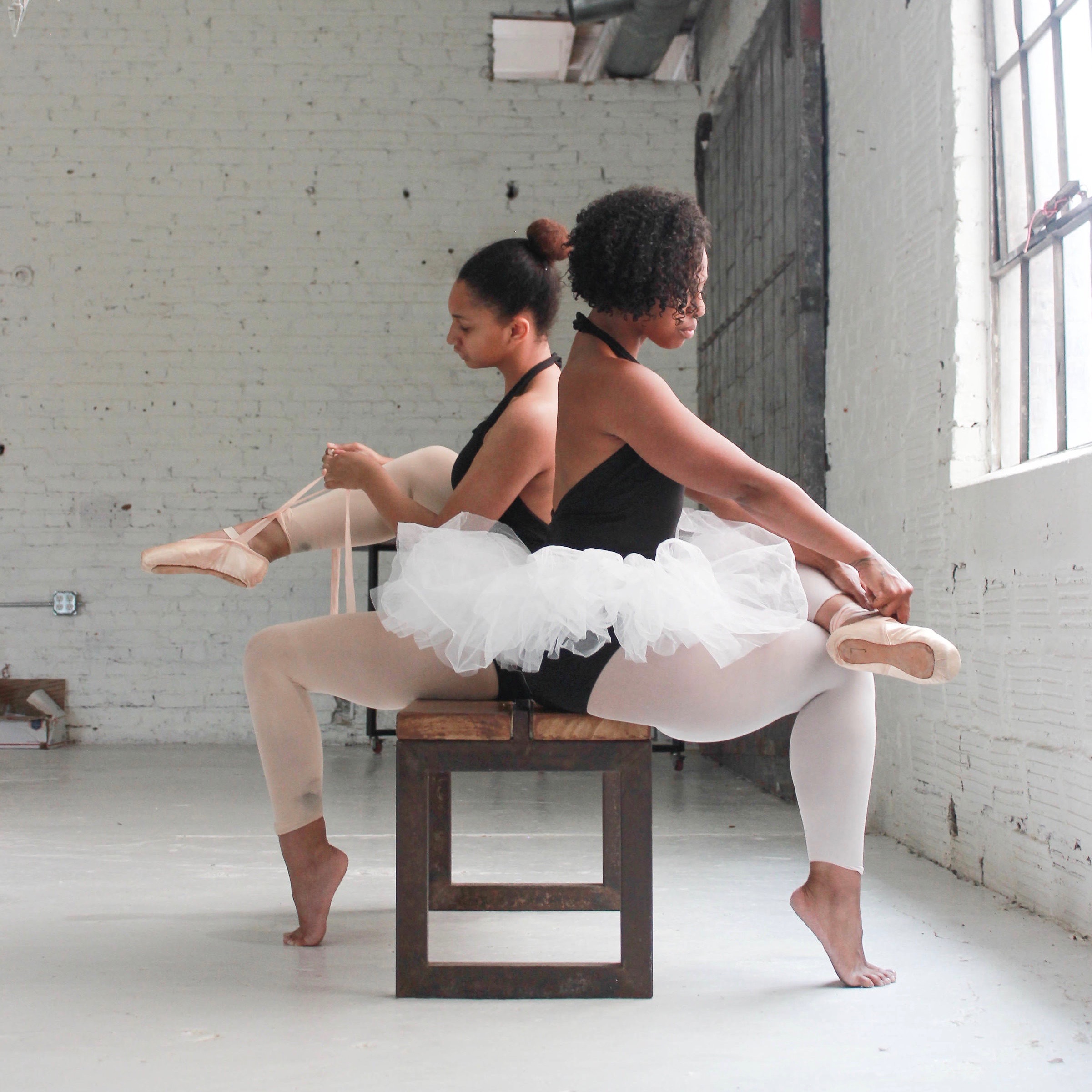 Don’t be afraid to go out on a limb. // Photo by Krys Alex on Unsplash

It’s about experimenting. Take notes about what your peers said in class. And when you get the chance — hopefully as a well-caffeinated and non-hangry designer  — check those suggestions out. 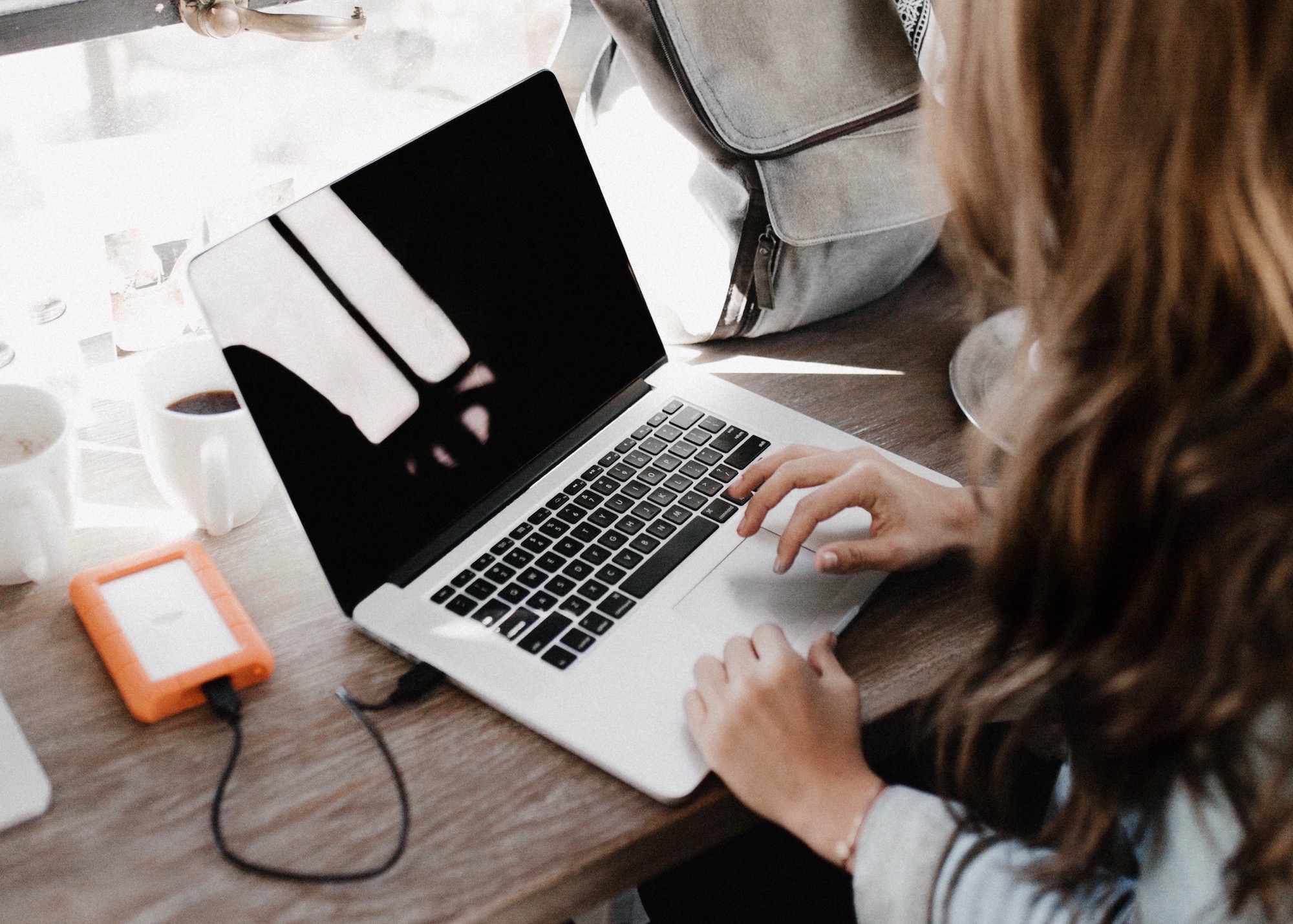 If changing the color of your section heds or kerning your nameplate turns out to be sage advice, you’ll be happy you followed through. // Photo by Andrew Neel on Unsplash

If your peers’ ideas actually make the page more cluttered, more disjointed or just plain ugly, well, herein lies the beauty of Adobe InDesign: you can always just hit delete or change the color back or press Command + Z. There isn’t anything to pry glue from or scrub at by hand.

The only harm is in not giving new ideas a shot. 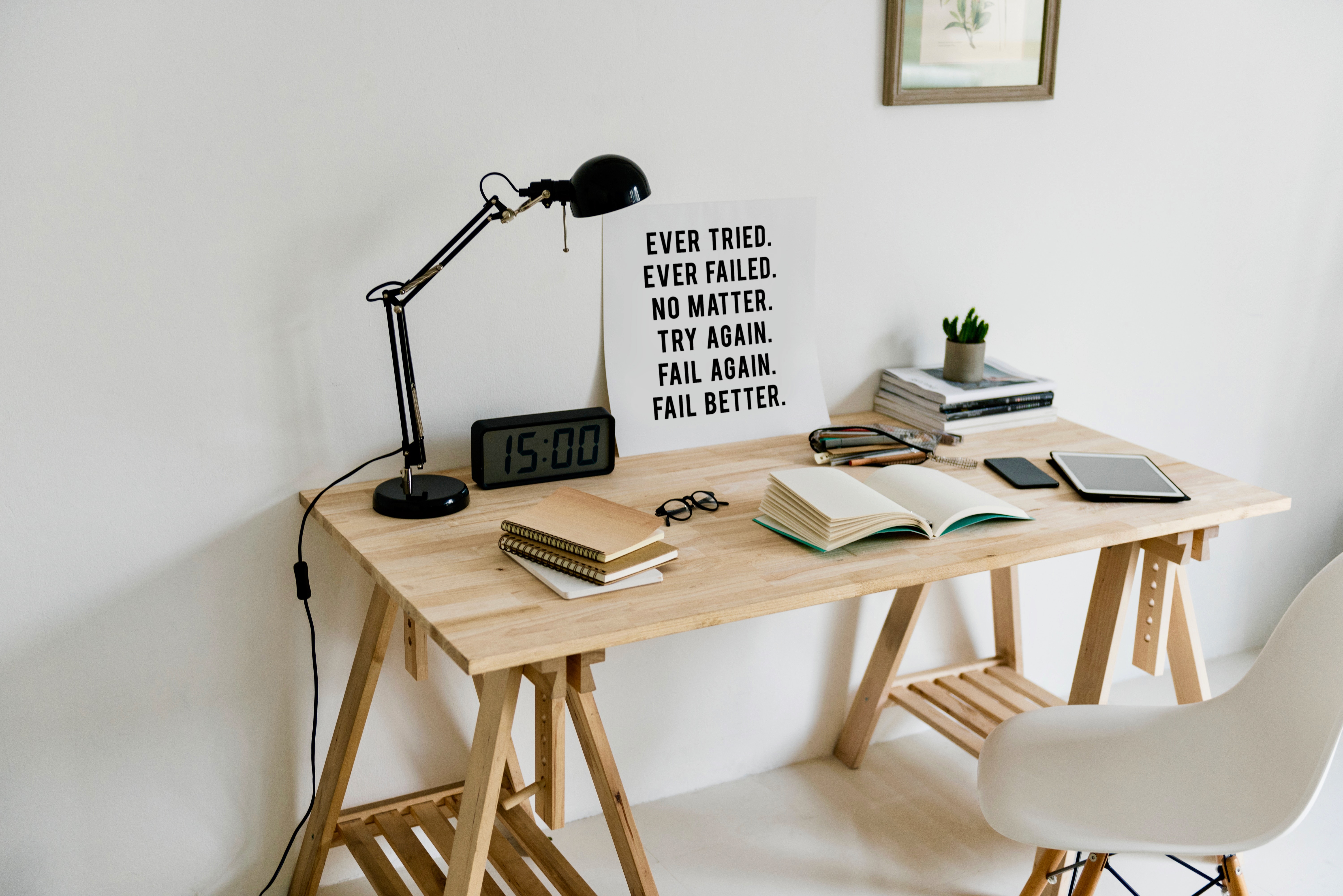 Photo by rawpixel on Unsplash

And yes, this is the part with the mushy cliché where I say I grew as a person as I grew with the creative process.

No doubt, graphic design can be frustrating, which is why I am endlessly impressed by those that excel at the craft and flourish through the process. As you get to learn every aspect of publication design, inside and out, you’ll realize that you, too, have developed valuable technical skills as well as the patience to survive anything the communications and arts fields can throw at you.

That, and a relationship with the loveliest design angels and Newhouse professor you could have for a class.